"The road to Hell is paved with good intentions."
Road to Hell is an exploration of that theme, often to a (hopefully) humorous and exaggerated extent. A small "choose your own adventure" of sorts, where you make simple decisions with disastrous results!

Dark Comedy game made during Global Game Jam 2017 (but not as part of it).

This was very entertaining & hilarious

Haha, thanks! I'm glad you enjoyed it! 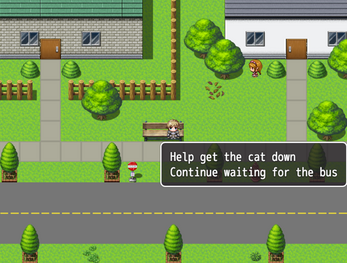 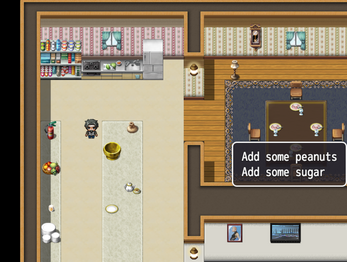 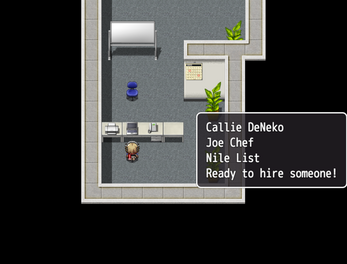